Founded during the first internet boom in 1999, the company won numerous awards for its software. But, 20 years later, visitors to Agnitum.com encounter a simple “Page not Found” error. This article explores the history of the company and explains why the website no longer exists.

Agnitum’s first products, Jammer and Tauscan, were designed to protect personal computers from hackers. Jammer has been described as a “proto-firewall”, and Tauscan protected computer owners from “Trojan” viruses. (Trojans viruses are named after the Trojan horse -- internet users would be tricked into installing allegedly useful software, which had a malicious payload). In 2000, Tauscan earned an Editor’s Choice award from PC Magazine US.

By 2002, the company had grown to a staff of 20 people. They launched Outpost Firewall Pro, which was well-respected, and became their most important product. Agnitum’s suite of products eventually grew to include antivirus, antispam, firewall, proactive protection, and intrusion detection. Outpost eventually included an antivirus solution, a firewall, proactive protection, a mail scanner, an anti-banner module, and a cloud-based analyzer.

In December of 2015, Agnitum was acquired by Yandex, a Russian multinational corporation that is the most popular general-purpose search engine in Russia.  Yandex explained that it would use Agnitum’s codebase and staff to improve the security of the Yandex web browser.

Total AV for Mac: Total AV for Mac offers an initial free antivirus and internet security scan for iMac, Macbook, iPhone, or iPad.  Its subscriptions start at $19.95 per year. According to its website, Total AV for Mac will quarantine and remove malware, Trojans, adware, and spyware.  Additionally, the company claims its software can speed up the computer, clean up overloaded hard drives, and eliminate unnecessary background processes.  It’s available for download or through the iOS app store. 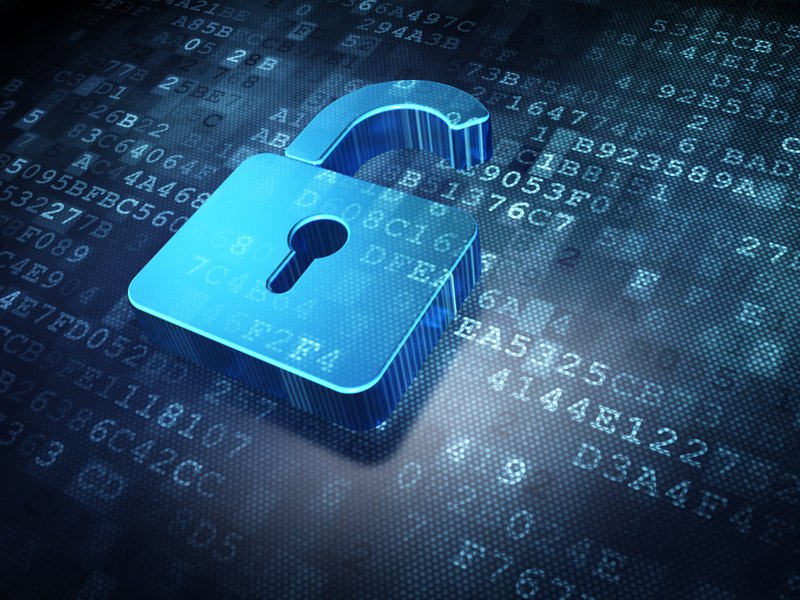 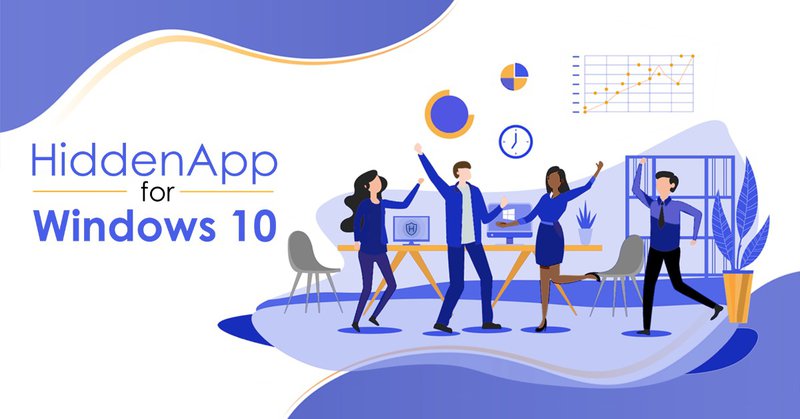 This means you can now protect more of your devices using HiddenApp, not just your iPhone or Mac. 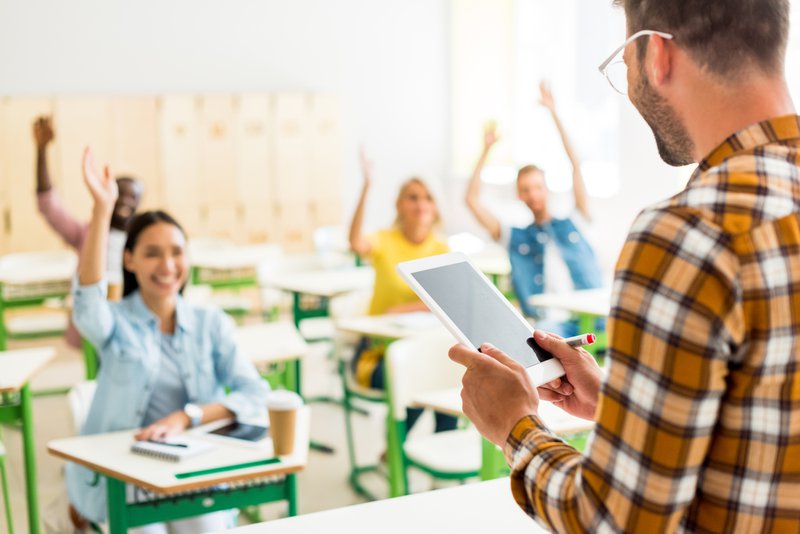